The Index | media and PR disasters

Welcome to the first edition of The Index, where Good Talent Media rates the worst PR campaigns and media performances of the week in politics, sport, and media, and unpacks what went wrong, what strategies they might have pursued, and if there is any hope of redemption.

The winners are rated according to our world-first turnip system, 5 being the worst performer. But without further ado, this week’s turnips.

Politics has provided a rich bounty this last week in terms of poor PR and media performances. We start with the inimitable…

INSIDE JOB Barnaby’s tilt at the National Party leadership this week comes at the end of a long and oddly winding campaign. On Xmas eve last year Barnaby went rogue and a little bit rouge when he posted on Twitter that he was sick of politicians, indeed he was ‘sick of the government being in my life,’ opined Barnaby.

Evidently Barnaby made a volte face this week when he decided he would challenge, or at least beat up, Michael McCormack for the position of Chief Bull of the National Party and Deputy top-banana of Australia.

The only way we can reconcile these two seemingly polar impulses is to imagine that Barnaby’s attitude to government hasn’t changed and he intends to bring it down from the inside.

GTM’s advice We understand Barnaby’s brand is the anti-politician, pub-test, salt-of-the-earth, say-it-how-it-is knockabout bloke, and that particular political brand has been selling well of late, but the issue is that Barnaby has failed to articulate a clear and sober point of difference as a partner in the Coalition. The optics of Barnaby’s energies point toward personal redemption rather than articulation of a set of policies to confront the serious and deep structural problems facing rural Australians; from dry creeks and rivers, to land-use, to bushfire risks. 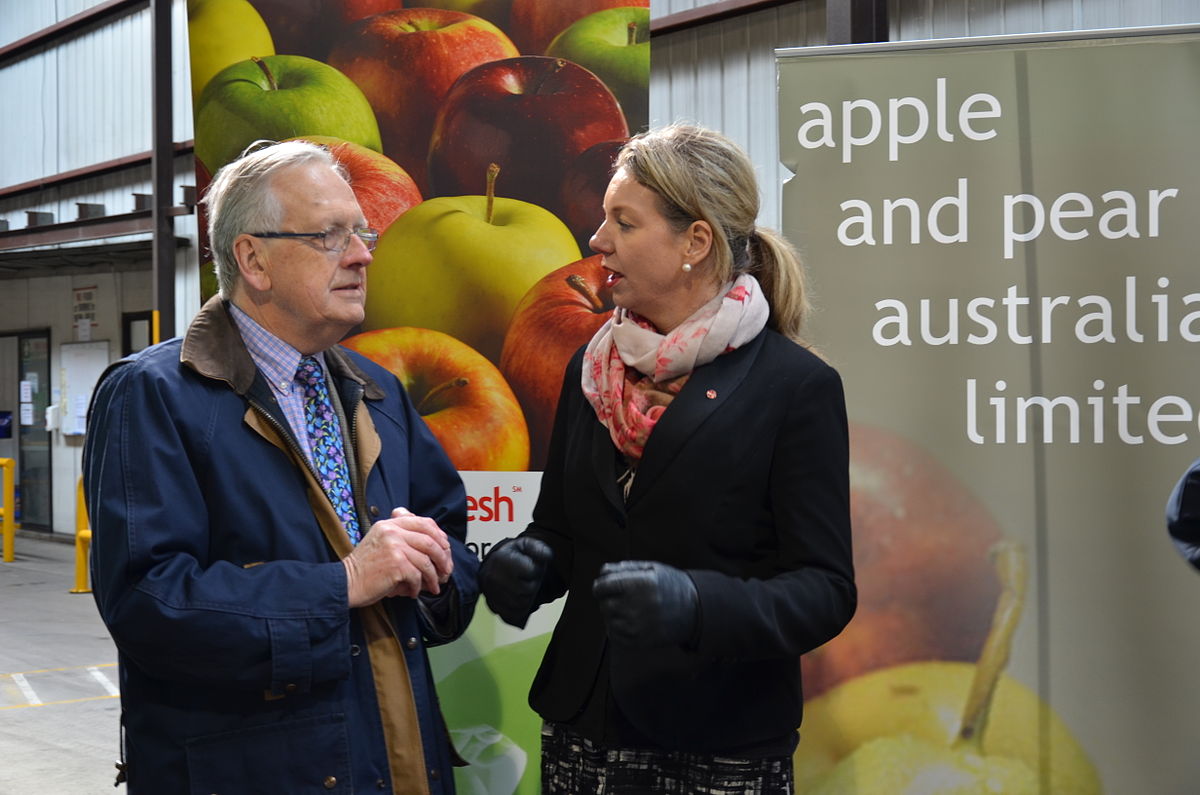 BRIDGET OVER TROUBLED WATERS it’s never a good look when your job is to distribute alms to the needy and somehow along the way wads of cash happen to find their way to sailing clubs. It’s particularly a problem in a nation consumed by sport and when its peak body has given you instruction and ratings on the best way to dole out the moolah and you decide to start dumping the largesse into marginal and government held seats.

In the end, Sports Minister, Bridget McKenzie jumped overboard rather than impugn the whole party, although it’s perhaps a little bit late for that, thanks to the dithering style of Scomo.

GTM’s advice It’s a PR fact of life that if you’re a public figure and you do the wrong thing there is a very good chance it’s going to get uncovered, especially when a flotilla of organisations and staff have clapped their eye’s upon the recommendations of reports by experts which McKenzie and others in the government appear to have assiduously avoided. Perhaps pre-election it felt like the last days of Rome and everyone was stuffing artifacts into their pant’s pockets, but just as a rule-of-thumb: listen to the experts, then you don’t have to try and remember what lies you told and to whom.

SCOMO TOO SLOW: GET OFF THE POT! Okay, it’s no surprise that Scomo wins the 5 turnip hamper for this week, admittedly with a lot of carry-over points from early January as the bushfires raged and Scomo sat anchored in Hawaii in what looked like quite an un-fun holiday. Perhaps it was a heavy lei. But when Scomo got into gear his ad-campaign was not cutting the mustard at all, earning Albanese’s ire as the ‘ad man with no plan’. Shorten-esque in its zinginess. We wrote about Sco-mo’s advertising issues for Mamamia here. 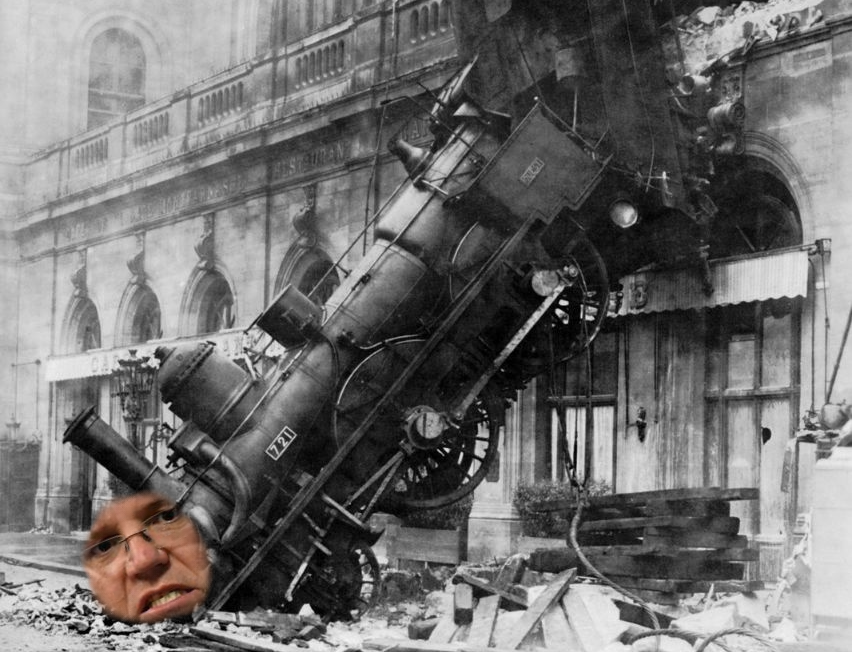 But it’s the general chaos in the Liberal Party, lapping around his gills, and that Morrison seems unable to deal with that’s really hurting his leadership credentials. In a shocking week for the PM he’s been pipped by Albanese as preferred PM, 38 to 43% in the latest Newspoll.

GTM’s advice Clunk some heads together. Go on, grab a couple of coconuts and ‘clonk’, give them a little tap. Dutton should not be allowed to make announcements on the run (see $1,000 for a Corona vacation, scotched by Frydenberg), Barnaby to shoot his cannons off, or Queensland backbenchers to freestyle on climate change policy. We understand that Scomo does not have a solid faction or cadre behind him, numbering in single digits and that he benefited from Julie Bishop’s votes in the leadership election she couldn’t win, but you can’t just sit their in the breeze like a blowing carcass. It’s time to piss (policy and discipline wise) or get off the pot.