The PM has failed to dispatch the sports rorts scandal to the boundary line with a litany of fresh revelations uncovered seemingly every other day, making it hard for the government to get clear air on any of its messaging.

In late February, news emerged that Morrison’s office was involved in no less than 136 email exchanges with Bridget McKenzie’s office related to the allocation of sports grants. And the disasters have continued flowing thick and fast. 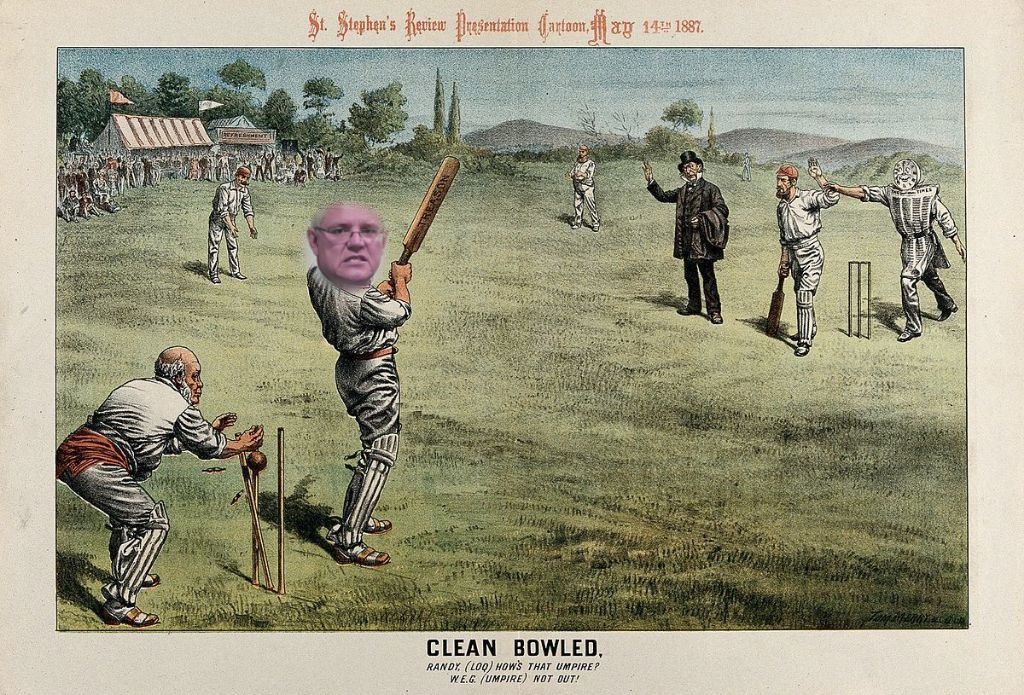 Morrison giving $50,000 to the Sans Souci Football Club in his own electorate despite the facility already being built; the building of a North Shore pool (supposedly open for country visitors to use when in the city); the heavily redacted Gaetjan’s report, and as autumn begins, revelations that the funding list was changed after the election was called – somewhat undermining the contention that the sports grants were about community need rather than electioneering.

GTM says having attempted to draw a line under the issue by throwing McKenzie overboard it’s hard to see how he escapes when he is tethered to McKenzie’s office and the scandal by a hundred golden threads. More particularly, given McKenzie was given her marching orders for giving money to a sporting club in her own electorate, how does Morrison distinguish himself here? For the PM – who took a battering in the polls following the bushfire crisis, and who has only a small circle of loyal supporters in the party – this might be death by Senate committee unless someone in the party puts the spear into him.

Land of the fading Sun?

In what will be its 10th year in the AFL, the beleaguered Gold Coast Football Club is proving to be an expensive stalking horse into the crowded and parochial Queensland sports market, requiring endless rivers of gold to be pumped into the franchise with no clear benefit or signs of life.

Winning only 47 games in nine years and with a revolving door of high draft picks leaving the franchise each year it’s hard to find the silver lining, but AFL CEO, Gillon McLachlan, is trying. 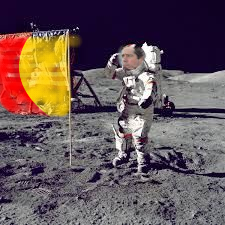 GTM says we think we know what you mean Gil, that the franchise will take time to build but we think you should plant the AFL flag in that hill and state that’s the decision of the AFL and its rock solid. Hedging about the future of the club and linking it to your career doesn’t instil confidence for those at the club right now. Instead, acknowledge the problems that have beset the club and talk about the plans you have for the Suns to help it thrive. A leader might be fleeting but their legacy lives on. Build it Gil, and they will come.

Across the Pacific, the Democratic Presidential nomination process is heating up, with a few candidates dropping off the perch, but not Joe Biden. In the Iowa caucus he was exposed as being far from the front runner and has failed to inspire in policy or in delivering a message.  His tepid performances have been a disaster for his prospects.

In a stirring speech to the Democratic faithful in the hope of enlivening his campaign, Biden has quoted founding father, Thomas Jefferson, ‘we know these truth’s to be self-evident, all men (and women) are created equal by the…you know, the thing.’

In an interesting and sobering observation, one political pundit pointed out that if Bill Clinton returned to politics to contest the Democratic nomination, he’d be the youngest candidate in the field at the spritely age of 73!

GTM says Presidential nominations are bruising encounters but Biden has failed to inspire in the Democratic debates and will not be able to limp over the line in the Democratic campaign, let alone against Donald Trump. Revitalise and create messages and clear policies that will cut through with the concerns of the American people or it’s death in the slow lane.