As a peak body for aged care services in Australia, Leading Age Services Australia (LASA) faced a tough year under COVID as the sector was exposed to a deadly virus and a relentless media focus. 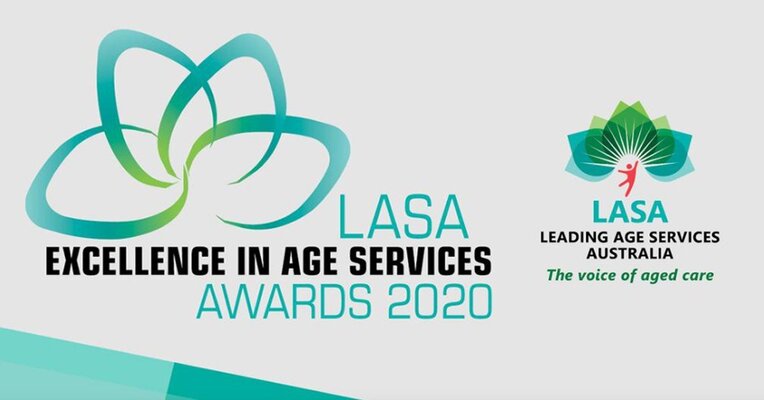 LASA engaged Good Talent Media (GTM) to help with media training and with media strategies to help its members deal with any crisis that might arise as a result of COVID or other issues.
GTM’s Principal, Tony Nicholls, presented at LASA’s conference on the topic ‘crisis is the new normal’, which suggested some major issues would continue to beset the aged care sector: notably more pandemics as suggested by the World Health Organisation, and the surveillance or digital culture in which every mistake by an organisation could be recorded and blown up, acting as a serious reputational threat.
GTM has provided LASA members with advice around how to prepare for negative media publicity in the form of holding statements, reactive and proactive strategies, looking after victims, and controlling the narrative.
← National Employment Services Association (NESA) LOTE Agency →