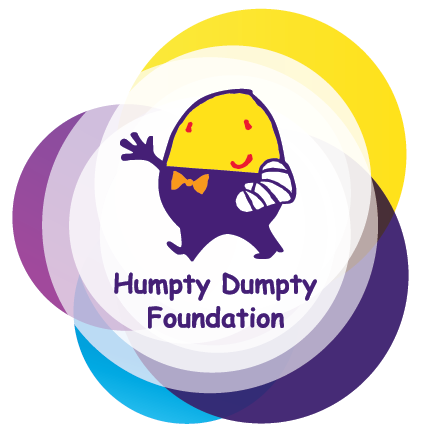 The Humpty Dumpty Foundation is a children’s charity that, for more than 30 years, has been providing essential and often life-saving medical equipment for sick and injured children in Paediatric Wards, Neonatal Units, Maternity and Emergency Departments in hospitals across Australia. As part of their vital fundraising initiatives, they host the annual Humpty Dumpty Balmoral Burn event, a race up Sydney’s steepest hill. The 2022 event was more important than ever after the Burn was unable to run for two years due to COVID.

The Foundation brought GTM on board for a campaign in the lead-up to the Burn to attract corporate sponsorship and public participation.

The Balmoral Burn was promoted across metro radio stations, as well as a TV piece on prime time Channel 7. The event was able to raise $1.4 million, resulting in 45 pieces of medical equipment having been donated to 21 hospitals across Australia.