The Morrison government’s announcement of a $270 billion investment in long-range ballistic missiles was delivered with a pitch about the fractious relationship between China and the United States and a broadly unstable geopolitical global environment.

Our traditional concept of threat and national defence is often framed in terms of military hardware and capability. But something else has been far more destabilising to democracy and East-West relations over the past decade: the rise and weaponising of digital technology.

Russia has engaged in a long campaign to undermine Western military and political alliances such as NATO and the EU, and foment instability.

A cursory look across the European and American political map would seem to indicate that campaign has been low-cost but successful. Extreme political organisations in the West have been funded and supported by Russia to destabilise digital campaigns that polarise Western democracies.

The good news: people still see a central role for traditional media. This has become particularly evident during the COVID-19 crisis. In Australia, the top 10 news sites surged by 54% during March. The ABC almost doubled its audience from 5.1 to 9.8 million in the four weeks from February 23.

The bad news: the pillars of traditional media are crumbling. AAP, Nine newspapers, 10 Daily, News Corp regionals, and the ABC are just some of the media recently affected by cuts.

People can only turn to trusted media sources if they are financially viable and continue to exist. 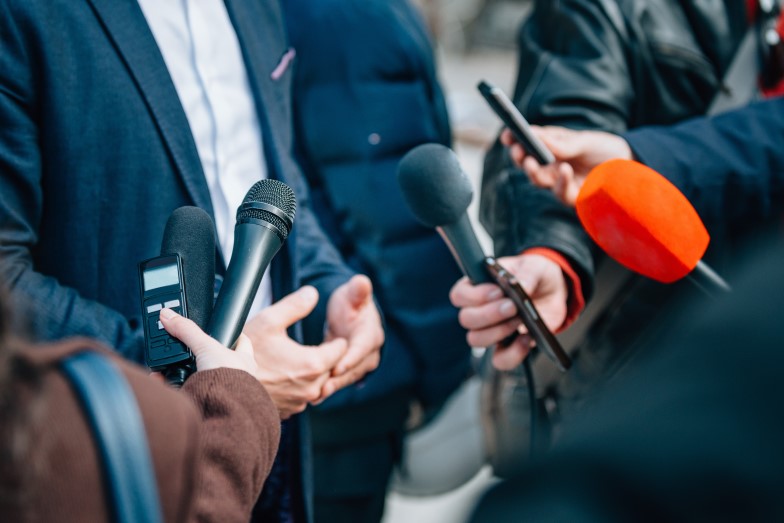 The health and survival of traditional media outlets is important not only for variety, but for public trust.

The traditional media landscape is Balkanising and fracturing just as malicious digital agents are dumping enormous amounts of propaganda and dangerous ideas into the news cycle — from COVID-19 not being real to anti-vax messages, 5G conspiracies, and race hate.

By the time the dwindling traditional media has sorted through this pile of garbage, another truck is backing up with a fresh load to dump. It’s a growing garbage heap that can never be sorted with the resources our media have, but it’s time to look at the dump trucks: social media platforms.

We’ve seen recently Twitter CEO Jack Dorsey step up in a small way to tag some of Trump’s posts as requiring a fact check. Mark Zuckerberg’s Facebook has a significant way to go. And its lack of action is starting to have material impacts: Coca-Cola and Unilever are some of the big brands that have recently pulled all their ads out of Facebook due to a lack of responsibility and oversight.

Whether it likes it or not, Facebook is a news delivery platform. It seems to have no problem taking down images of women breastfeeding or other instances of non-pornographic nudity, yet highly repellent, inflammatory, hate-inciting and dangerous content stays.

If anyone doubted a healthy media’s importance to democracy, it should be abundantly clear now. The government must work with the media to find a model to financially support trusted news sources that are liable for the content they produce, and to make the social platforms that aren’t answerable for their content.

The greatest threat to Australia’s security lies within the media space — and the health of our democracy depends upon the government supporting it.

David Latham is a public relations manager and lobbyist.

Are you concerned about the threat social media poses to democracy? Let us know your thoughts by writing to letters@crikey.com.au. Please include your full name to be considered for publication in Crikey’s Your Say section.

← The four main reasons your media releases aren’t getting picked up Situation critical: Morrison needs to give life support to Australia’s media sector →