Tesla, Edison and the science of PR 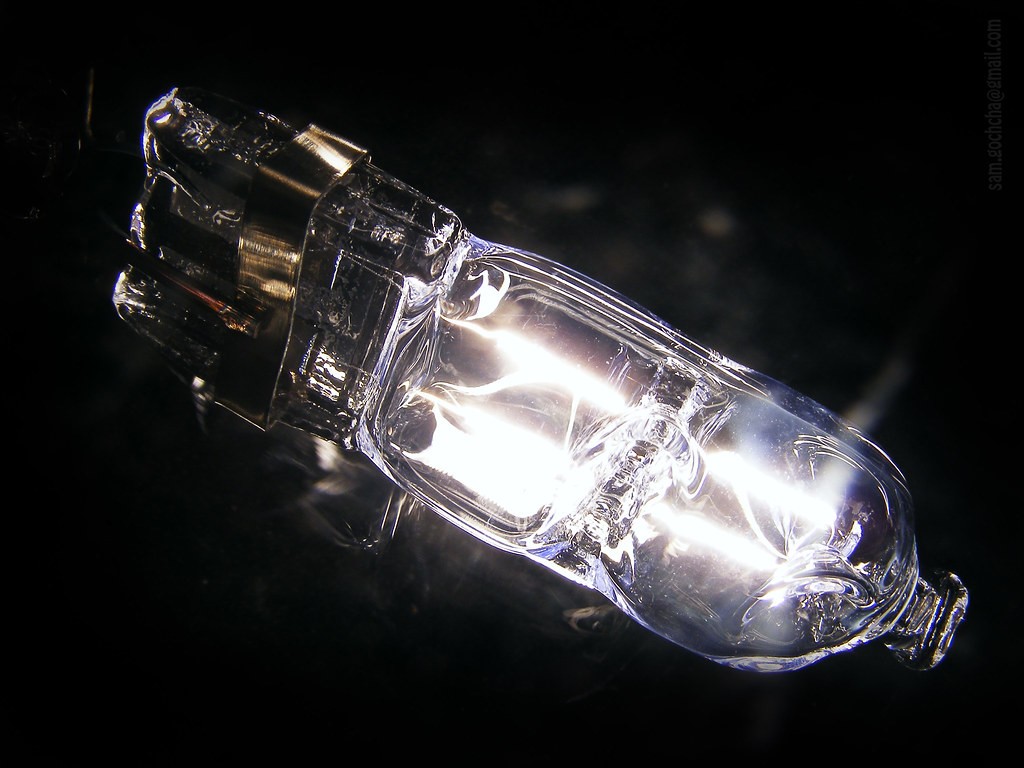 Tesla today is a household name thanks to the PR efforts of the company’s founder, Elon Musk, but the man who gave the company its name – prodigious 19th and 20th century inventor, Nikola Tesla – has sat in the shadow of fellow inventor and rival, Thomas Edison who, like Musk, was theprodigious PR operator of his time.

Thomas Edison is known globally as perhaps the greatest inventor of all time, patenting the lightbulb, phonograph, and moving picture, but the science that Edison worked on didn’t speak for itself.

Edison’s public profile and reputation was as assiduously worked upon as his inventions.And for good reason. The economy of invention is not just about science, it’s about instilling confidence in the market and winning the capital to see the projects through.

Like Elon Musk, or founder of the disgraced pathology start-up Theranos, Elizabeth Holmes, Edison understood the role of PR in the production of profitable science.

Edison was as much a master of public relations as he was of science. The function PR played in his work was not just to publicise and popularize his inventions with incredible visual spectacles that kept the media and public in thrall, but to help attract capital that allowed him to hire support staff and fast track projects in a race with competitors like Tesla.
Tesla, a former assistant of Edison, is a name only familiar to science boffins. There is growing public familiaritywith the name but that’s largely off the back of Musk’s success and of documentary and film makers who have recently charted the race between Edison and Tesla over electrical currents (Tesla invented alternating current, Edison direct current).

PR and the tale of two scientists

Edison’s name lives on as America’s pre-eminent inventor, Tesla as an afterthought. The financial position of the two is stark as well. Tesla ended up not only an unknown but living his final years in penury, while Edison retired a multi-millionaire.

That’s not to say that Edison didn’t take financial and PR risks, he did. He invested $180,000 in building a lab and earmarked $80,000 for staff and by 1890 had accumulated $3.5 million of debts. He also staged risky stunts to discredit his competitions inventions; electrocuting an elephant in an effort to show how Westinghouse’s AC current could jump, and also organizing for an electric chair to be built with his rival’s parts – a secret operation that was soon publicly exposed by Westinghouse.

While no serious PR agency would encourage anyone to discredit opponents in that way, the capacity to generate media interest and to provide visual stories is something that is still be used today.

Jeff Bezos, Elon Musk, and Richard Branson are no strangers to PR and it’s important role in instilling public and market confidence in their inventions and in raising vital venture capital to get projects off the ground, quite literally.

In the final travel frontier, all three are seeking to steal a march on each other in the race to provide space travel and PR is as integral to that race as it was to Edison in the current wars with Nikola Tesla.