The Index | hail the heir apparent!

This month The Index scores the best and worst media performances across sport, politics, and media.

Love him or loathe him, there’s no working around Eduardo in Melbourne. He’s the media equivalent of wallpaper, you can’t enter a social media platform without seeing him.

In terms of getting coverage, we don’t have much wisdom to impart to El Presidente about getting his messaging and profile up: he’s the medium and the message all rolled up into a doughy media package that is uber filling.

But on the content of that messaging, we think Ed had a couple of bulls-eyes in May. The first related to hysteria around a Clementine Ford Twitter post that tongue in cheek (perhaps) opined that COVID-19 wasn’t taking men out of circulation quick enough. It triggered a visceral response from some quarters with calls for Melbourne Mayor Sally Capp to put the kibosh on a Melbourne City Council writer’s grant Ford had recently won.

Eddie wasn’t having a bar of it and suggested Ford’s comment was all grist to the media mill and you can’t be handing out grants one day then churlishly snapping them back the next because Ford was doing what Ford does and what Ford is want to do.

The second straight shot from Eddie was aimed at AFL journo Sam McClure’s big heart. McClure doesn’t believe the sports media should follow up on a story surrounding a knife wound to Geelong AFL player, Jack Steven. We think while an investigation should be conducted cautiously, knowing the interest and involvement of crime figures in some AFL circles, there is a strong case of public interest to be pursued here. Exotic bets, gambling, strip clubs, shoot outs. The job of a journo is to serve the people up some hot truth meals, not pal up to footy players. Come on Sam.

Not since Jeff Kennett have we seen someone so inclined to put his foot where his mouth is, and in such large quantities. The only time the Member for Kew, Tim Smith has taken his foot out of his mouth in May has been to give the other one a go.

But Jeff’s condition we suspect is constitutional; whereas Tim Smith’s online antics have a very confected aroma about them, aping as they do the political mode of communication launched so spectacularly by Jeff thirty years ago.

Against @dfat advice Chairman Dan signed a secret, dodgy agreement with the Chinese Communist Government. He is a sellout to Australia 🇦🇺 and Labor’s sleazy Belt and Road deal is a national security risk. https://t.co/UlbUGnw8Tr

We feel Timbo has the hair and all the haughty, private school boy, foot and mouth characteristics to go far in this state. We’re predicting big things for Tim as he starts to build a coterie of News Corp boosters around him to give him a nice little armchair ride to the next leadership challenge.

Chairman Dan, Dictator Dan, apoplectic rage, polarising use of Tweetpolls. The man knows what he’s doing on social media for a meteoric, rocket man rise, even if initially it’s into a couple of ceilings. We say watch the heir apparent and watch this space race!

‘Jack’, AKA Jack Dorsey, co-founder of Twitter, has – we won’t say boldly – but perhaps bravely, slapped a fact-check link on a tweet of the fulminating orange rage man, also known as the 45th President of the United States, Donald Trump.

At last check-in Trump was up to 18,000 lies according to The Washington Post so we can hardly say that the pretentiously named Jack has been brave, at the forefront of cataloguing and correcting Trump’s farrago of lies, but compared to Zuckerberg who is happy to have the most egregious lies go unchallenged during elections, Jack’s a regular Martin Luther King. 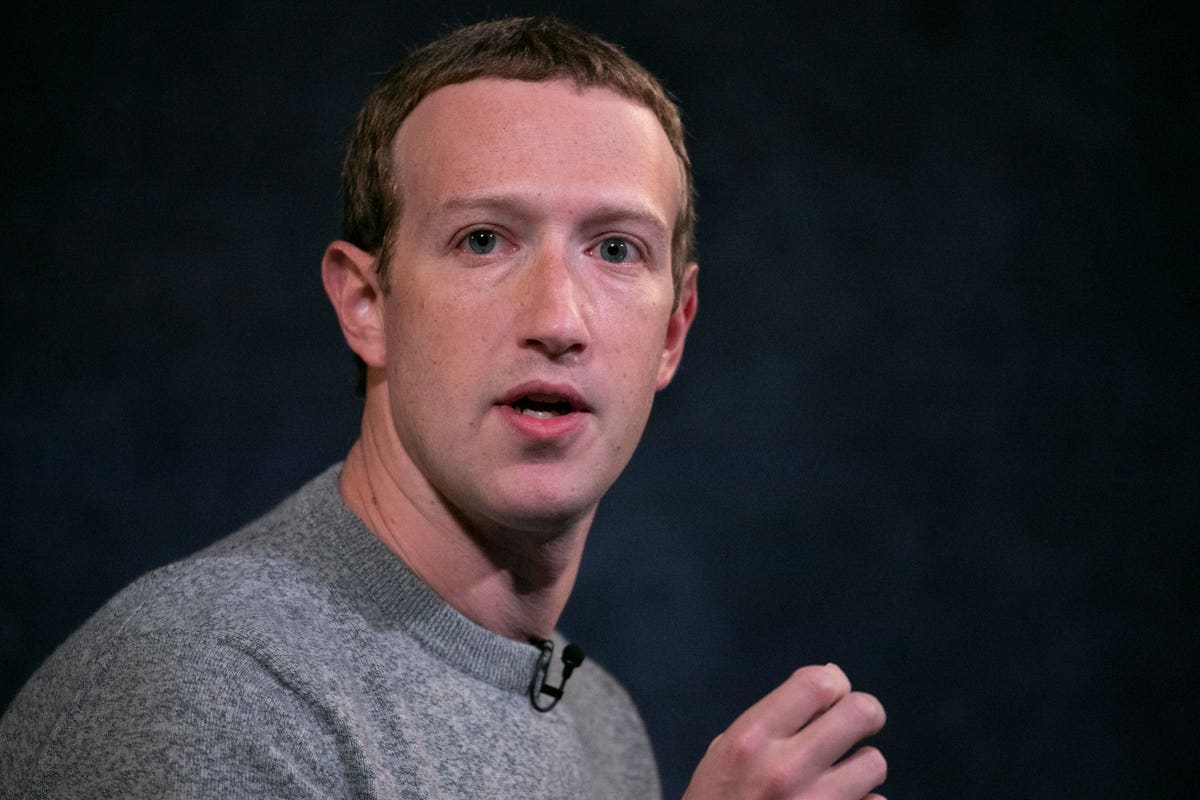 ‘Private companies probably shouldn't be, especially these platform companies, shouldn't be in the position of doing that,’ he told Fox News.

As we enter a US election year and social media becomes a major news gatekeeper and opinion shaper, we welcome this minute step by one of our social media overlords as a step in the right direction; to have some truthiness injected into the most important election of the millennium.