Kid cool gets his coconut caught in COVID crunch

From golden-haired warrior of COVID-19 to today’s fish and chip wrapper, Daniel Andrews fall from his lofty political mesa into the choppy political seas has been swift and unexpected. But should it have been?

#BREAKING: Victorian Premier Daniel Andrews has suffered a sharp drop in support for his handling of the coronavirus, with federal author­ities fearing the state could become the source for a second wave outbreak of the disease. https://t.co/mcs5adGEf3 #newspoll #springst

The Premier thought he had knocked this pandemic into a cocked hat but in a stunning reversal, Victoria has emerged as the nations’ leading site of corona owing to Andrews’ failure to drive home the health messaging in a consistent way.

Admittedly a lot of heat was applied to Andrews’ undersoles to open Victoria back up. The combination of Sam Newman wanting to swing his clubs and the Member for Kew, Tim Smith, wanting some pub action was building pressure to his right. On the left came the Black Lives Matter rally. In the middle of this vice was Andrews’ purpling bonce.

Under these dual pressures, and the sense that the pandemic was almost done, it was hard to convince people to socially distance properly and some scrutiny must be applied to how impactful direct community engagement was. An unenviable position but Andrews had old COVID-19 on the ropes and allowed it to bop him on the end of his shnoz.

And after showing up the PM early in the crisis, the final political indignity has come from Scott Morrison who is now gleefully swooping overhead and peppering Andrews with calls to shutdown suburban corona hotspots in Melbourne.

Victorian and national ALP warlord, Adem Somyurek, has fallen on his sword with a great deal of help from Daniel Andrews and Anthony Albanese following an investigation by Melbourne’s preeminent investigative reporter, Nick McKenzie. 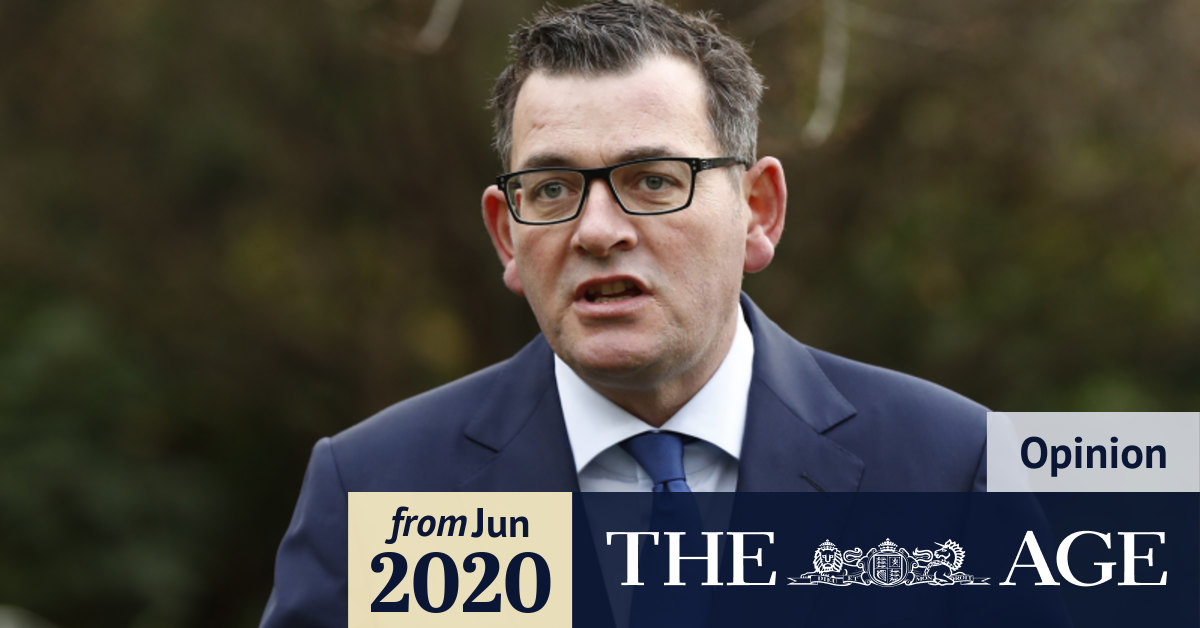 How did Somyurek get so much power? Because the ALP let him

The reason he was able to attain such influence was that many people in leadership positions in the ALP did not want to see anything.

The investigation stretched back over a year, no doubt interest being sparked by some argy bargy in the western suburbs of Melbourne last year after a bunch of Somyurek’s right faction descended on the house of a defector who had crossed over to Andrews Socialist Left camp.

If Andrews put the media onto the story it was a deft move by the Premier. Somyurek’s factional power base – built on an alliance with some industrial unions and seemingly a bunch of paper members – was putting the pincer on Andrews. Sensing Somyurek was going to deal the Premier under at the first sign of bad polls, Andrews pulled the knife out first.

Riding high in the polls, Andrews calculated he would lose some bark in this skirmish but a confrontation was looming and always better to attack from higher ground.

The buck stops here, and there

The Black Lives Movement has stirred up a cacophony of grievances present and past, and one of those has enveloped the Collingwood Football Club and Nathan Buckley, who are charged by former Collingwood player, Heritier Lumumba, with overseeing a culture of racism at the club, exemplified by the liberal use of the term ‘chimp’, claims Lumumba, as a nickname for him.

Buckley, whose playing and coaching career book-ended Lumumba’s, denies having heard it until it was raised as an official compliant. Some team-mates claim to have heard the term used, others not. Initially Collingwood did not publicly address the issue but when it caught fire in traditional and social media, the club called for an investigation. Rejected as an inside job, Lumumba, who lives in America, refused to participate. It was then outsourced by the Pies as an independent investigation. 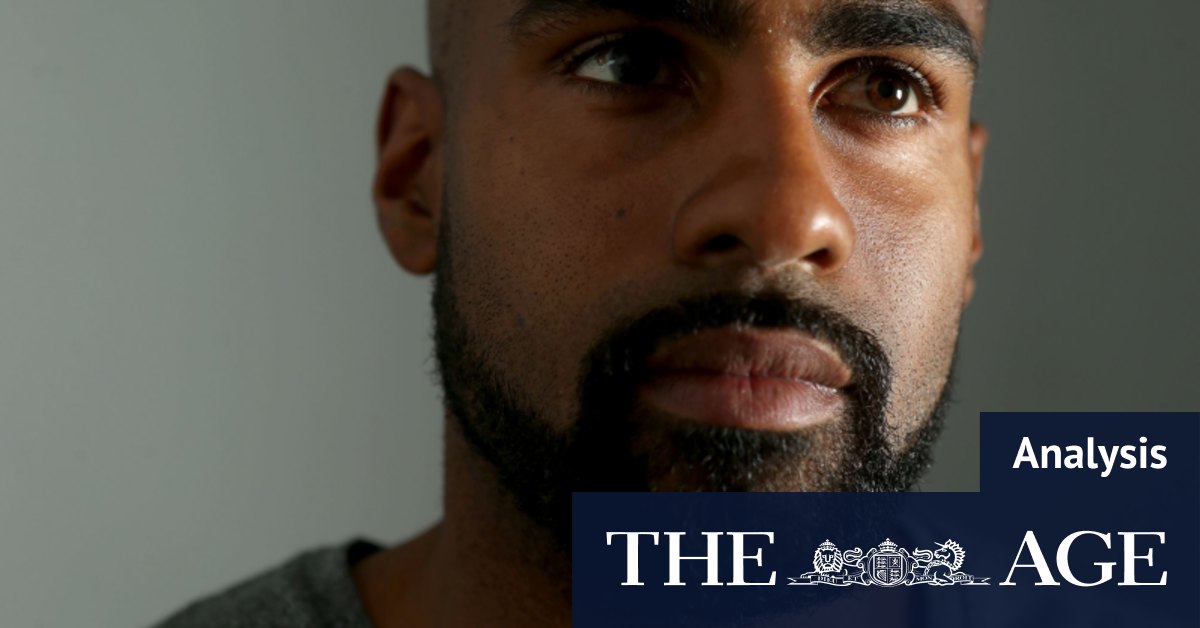 Where will Collingwood's racism investigation lead us and Lumumba?

Could this be a moment of reckoning for Collingwood as the club attempts to understand its past?

As crisis media consultants, here’s what Collingwood got right, eventually, and what they got wrong.

Buckley deciding to raise the issue proactively with sports reporters in a post-match interview was good and suggested the club was transparent and had nothing to hide. The next week Buckley took questions again on the topic after a series of Lumumba tweets. The questions were answered without Buckley incriminating the club in any way and pivoting the messaging toward the investigation and inclusive culture. Buckley has form in not getting into public mud-slinging contests, a skill he developed after copping a maelstrom of backhanders from Mick Malthouse.

What went wrong? Buckley is extremely fortunate that the sports journalists present at the post-match pressers let him off the hook. The club failing to reach the decision to hold an independent investigation earlier could have been a disaster. Buckley was left to front the media in a live environment with a half-baked plan, and to become the defender or whipping boy for the club’s perceived cultural issues even though most of the blame for any existing cultural issues surely lies with the President and the longstanding coach, Mick Malthouse. And given Collingwood’s public association with race issues in the past, it’s one they should of hopped on straight away.