Captain’s calls (and texts): a letter to Cricket Australia from a father and a fan

By Tony Nicholls, founder and CEO of Good Talent Media 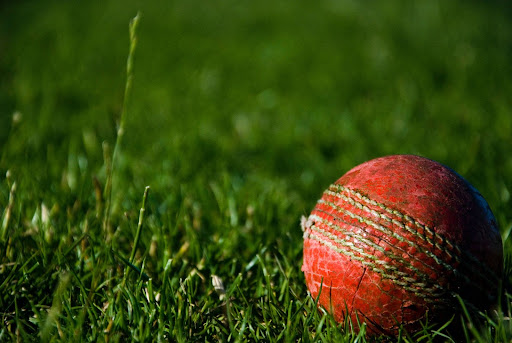 These have been the classic crisis case studies to emerge out of the past couple of years.

Enter Cricket Australia (CA) from stage left, which through wicketkeeper and former captain Tim Paine has lurched from crisis to crisis — from the ‘Sandpaper-gate’ incident in South Africa, after which he was made captain as the supposed moral arbiter, to his sexts with a Cricket Tasmania staff member that were recently published.

As we await the first Ashes Test in Brisbane, the only thing that’s on my mind as someone who has advised many peak bodies and titans of industry during times of crisis is ‘What else is Cricket Australia hiding?’

I have no doubt that CA would have covered up Sandpaper-gate if it weren’t for the numerous television cameras broadcasting live into the homes of fans around the world.

It is that sort of poor culture and leadership that has given rise to this most recent story — and who’s to say it won’t affect the XI as they walk out onto the ‘Gabba tomorrow?

It’s all about being proactive, honest and clear at the outset. Tim Paine could have played this summer if CA got on the front foot as soon as it learned about this.

Think about Adelaide Crows star Taylor ‘Tex’ Walker, who, after shamefully directing a racial slur at a team-mate, walked the road to redemption through a concise video statement followed by other measures.

During a recent interview with 6PR Mornings on the topic, Liam Bartlett told me the announcement of Steve Smith as vice-captain was ‘snatching defeat from the jaws of victory’.

I couldn’t have agreed with him any more, and I made the point that this is what happens when there are bad systems and processes in places — poor decisions compound upon themselves and the story spirals out of control.

Meanwhile, the media breathlessly covers every word — and why shouldn’t it?

As a former mainstream broadcast journalist myself, this story has had too much oxygen to let it go away on its own — Aussie team-mates (and their partners), state bodies and former players have all jumped on this story, to CA’s detriment.

I think about my two sons, aged 12 and 14, and shake my head when I think about the role models they are growing up with in comparison to the halcyon days of Mark Taylor and Steve Waugh.

I don’t have daughters, but if I did, I would consider taking them out of cricket’s junior pathways program, which according to CA itself in its census of the game last year, saw a 25 per cent growth in the number of girls aged between five to ten years old playing cricket. And, female participation grew to 76,400, an increase of 11.4 per cent year on year.

These are great statistics, but you have to think they are based on foundations that are becoming increasingly unstable.

Even though the English team has a controversy of its own to deal with — systemic racism that has cost former captain turned broadcaster Michael Vaughan one of his Australian media contracts — it’s another distraction the Aussie team doesn’t need in the wake of what continues to be an unsettled Ashes fixture.