Campaigning without PR during COVID is like pissing in the wind

We live in a chaotic and crisis ridden world and there is nothing to indicate that the situation is about to change over the next 50 years and definitely in the short to medium term.

Australia’s apocalyptic bushfire season was quickly followed by the COVID contagion, which looks likely to be book-ended by yet another intense bushfire season. New South Wales has already experienced bushfires this winter, while the west coast of the United States burns under a blood red sky. Pandemics and bushfires are essentially locked in as recurring crises according to the World Health Organisation and Climatologists.

Then we have an unstable political situation, exemplified by Trump and marked by highly polarised debates on social media on on the streets around such banalities as masks. Add to that a 24/7, 360 degree digital and social media surveillance culture and you have a highly liquid and chaotic world. 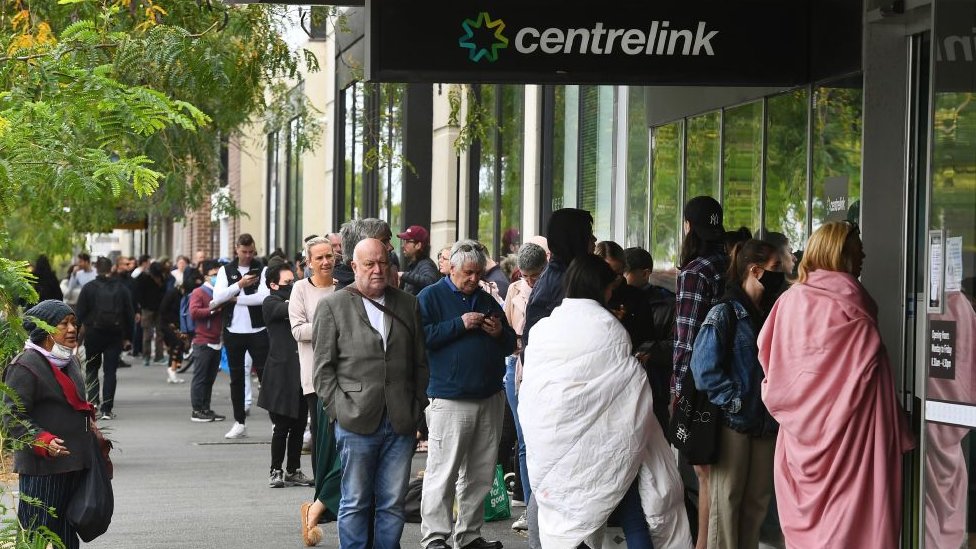 This chaotic situation has thrown business as usual into disarray. All the best laid plans have been put aside and uncertainty reigns. As a consequence, organisations and businesses are scrambling like never before to influence government on policy and funding decisions.

Under COVID, peak bodies and businesses are asking questions like what industries are considered essential to government? What industries will be given financial and material assistance, and how much? How will the economy be opening up? Will there be infrastructure projects to pump prime their industry? Will there be education, training, retraining, up-skilling, tax cuts, interest free loans, research and development money, digitisation packages? Will there be investment for industries where there exists no clear market value but enormous social value?

How a PR campaign supports lobbying

As much as we may wish it not to be so, the maxim ‘the squeaky wheel gets the grease’ is key when it comes to lobbying and advocacy. Politics at its’ essence is about managing discontent; a game of constantly putting out brushfires, particularly ones that burn in the public domain and that look like they might catch fire and cause political damage.

That’s why when we are campaigning and seeking to have a conversation with government, it’s much more impactful if we’re having that debate about change publicly, as was evidenced recently in the arts campaign which drew in such figures as Jimmy Barnes, Guy Sebastian, and Tina Arena. 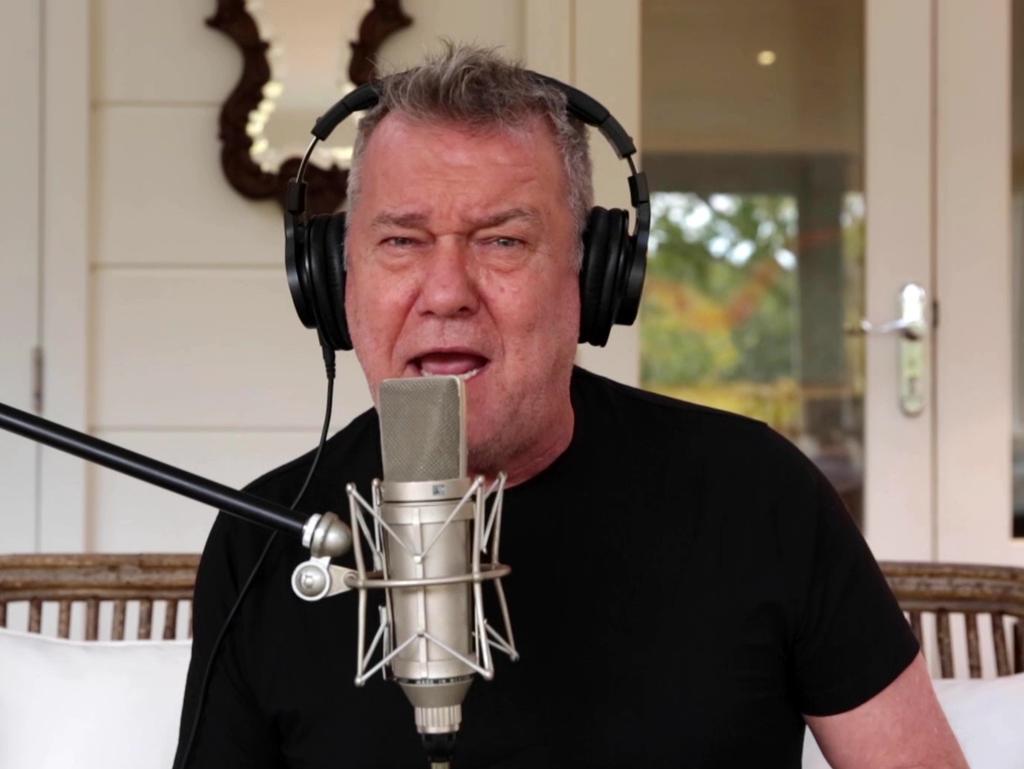 After a quarter century of back-channel discussions but very little traction, following a very short public campaign in the media involving recognisable Australian icons, very quickly a $250 million support package was announced almost overnight. The fact that this money has not appeared to materialise is another lesson. Don’t stop campaigning until the cheque clears.

A smart PR strategy will help you identify multiple themes, partners, case studies, events, and opportunities to get your message in front of the media, week after week, hammering away at your very sensible proposal and call to action.

A smart PR Agency will end up giving you a raft of stories that land in their essence at essentially the same place in terms of a call to action, but they will find different handles to get you into different channels and media platforms, and keep you there.

What is PR seeking to achieve?

PR is not about vanity metrics, it’s about profile building, influence and persuasion. You don’t want to build your profile for its own sake, you want an outcome from your expenditure, in this case, policy and funding influence.

What you’re achieving with a PR campaign in the public sphere is not just raising public debate and influencing opinion, you’re signalling to politicians that you’re extremely organised and able to cause political damage.

The very art of writing a media release requires you to draw in partners and case studies. The partner is a third party, trusted source that supports your view. The case study is someone whose struggle we can relate to or sympathise with. 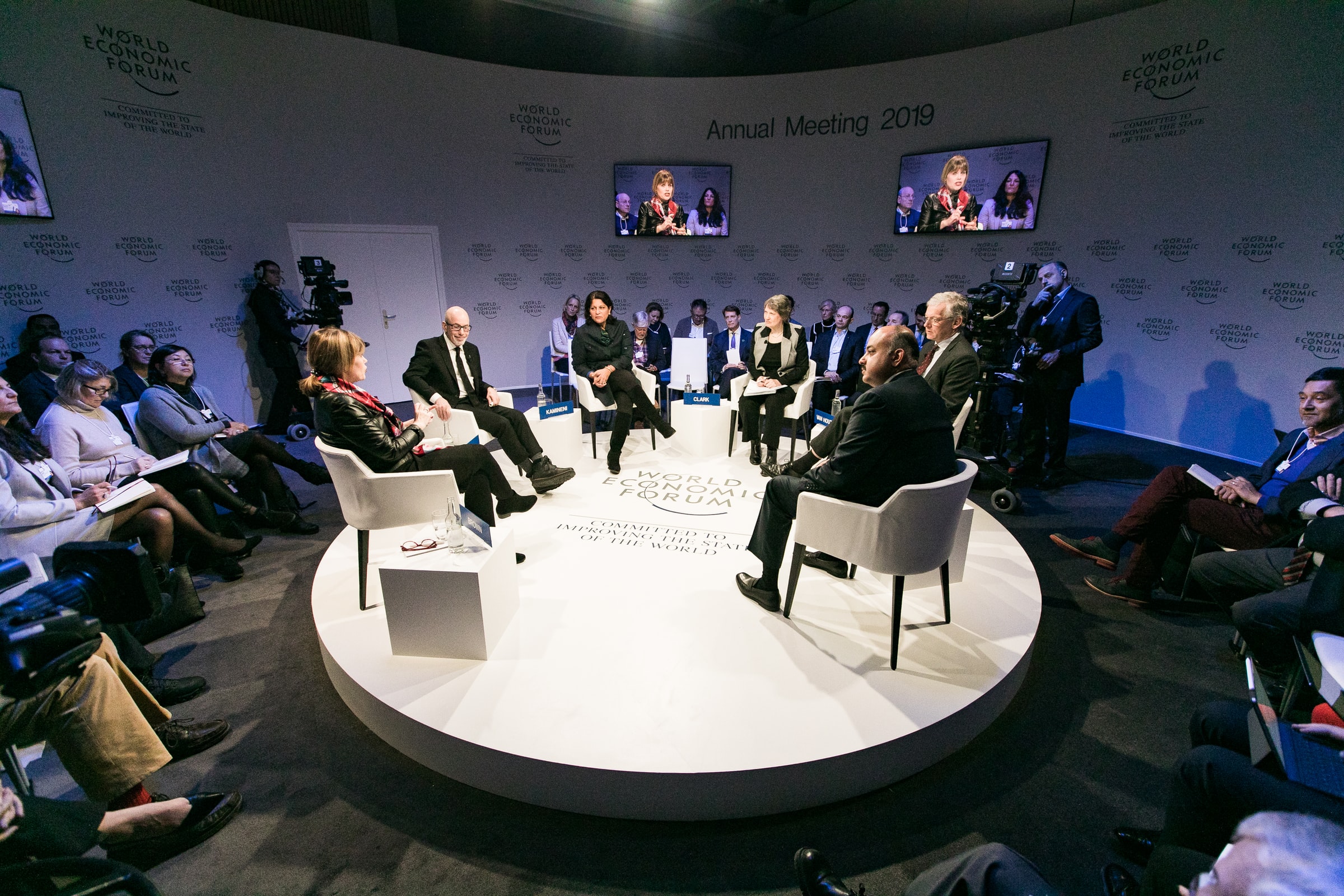 By drawing in the right story partners and case studies, and combining them with the right messages, you can start to influence opinion with very reasonable calls to action.

A well thought out campaign leads people to conclude that their interests and society’s interests (or a large part of it) are intrinsically linked. That’s why mining companies don’t talk about their super profits or the environment, they talk about jobs and community engagement.

Thinking about your industry and how best to position it for assistance or policy influence means lobbying for sure, but campaigning for change, especially in COVID conditions, without a PR campaign is like pissing in the wind.

← Why your media coverage needs a case study Media Masterclass →